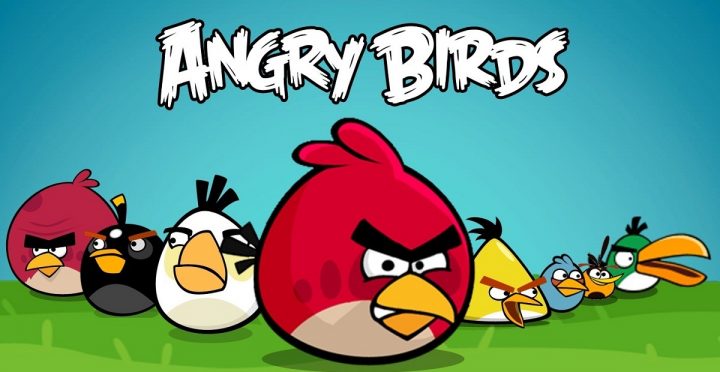 We knew that Angry Birds 2 was going to be angigantic success due to the fact that it succeeds to a legendary game title on iPhone or iPad. Angry Birds, first generation has been downloaded a total of 2 billion times. After Angry Birds Star Wars, Angry Birds Go which is a kart racing game or Angry Birds Stella which is a role play game, Angry Birds 2 gets back to Angry Birds original recipe and basics. Everybody knows Angry Birds but if you don’t, in Angry Birds, you have to launch different birds with various behaviors in order to make the most damages to the bad piggies structures. The game play is fun, addictive and the atmosphere is a real joy. Angry Birds 2 brings a more detailed graphic environment and more advanced animations to the original title.