iPad mini 4 : could be an iPad Air2 mini 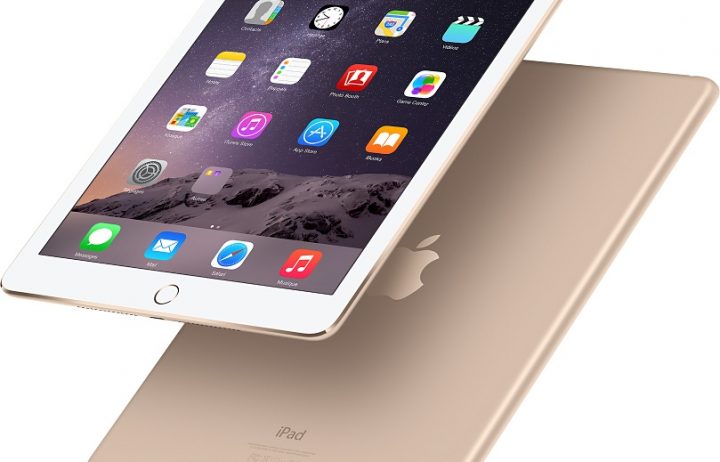 The Japanese website Macotakara, usually pretty reliable, has published in its pages what should the next generation of iPad mini, the iPad mini 4, look like, both designwise and hardwarewise. Outside as inside, we can compare the iPad mini 4 to an iPad Air 2 mini.

If Macotakara assumptions come true, here is what the iPad mini 4 would like:

The speed bump of the iPad mini 4 anticipated by the Japanese website will be very important for the new functions of iOS 9, including multitasking and split-screen features which will only be available for the most powerful iPads. The iPad Air 2 alone will be the only Apple tablet to date to be able to run these functions. We hope that the next iPad mini 4 with the Apple A8 processor will also be able to do so.