Will it blend ? The Apple Watch reduced into Siri dust by Blendtec… again ! 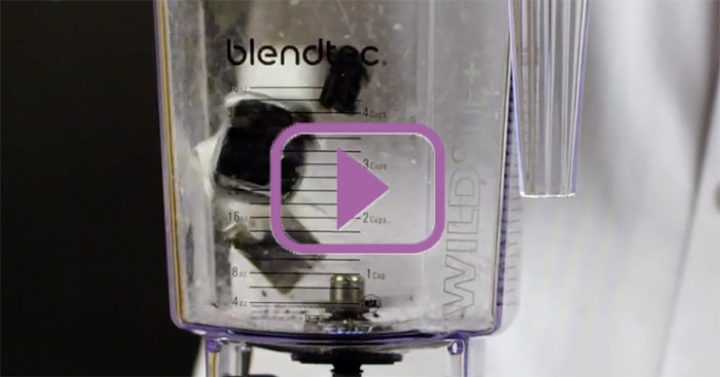 Will it blend ? This is the motto of Blendtec, this American made blender brand. Since the iPhone, the very first one, they have built a lab in a studio where they record some kind of destructive torture-test of the most wanted Apple products. That is no surprise that today they emerge with a new video where they blend the Apple Watch.
So this Dr Jekyll kind of genius actor Tom Dickson does it all again with a sequence where he is having a hilarious dialogue with Siri. But Siri embedded intelligence will not succeed making him change his mind and he is going to actually blend the Apple Watch in his nice and tough Blendtec blender.
Watch the Apple Watch being blended by another Blendtech blender:

So there was no really suspense in this video, as anyway, we knew from the start what the fate of the Apple Watch was going to be, once introduced in a Blendtec blender. It is reduced into dust small parts and small key pieces of silicon and metal. Yet, even though you may not be able to finance a 500 dollars Apple Watch and that you are craving to get yours, you still can appreciate the epic slow-motion destruction movie of the Apple Watch by Blendtec.
The role play of Tom Dickson and the funny script make us still big fans of Blendtec destruction movies as if it was the first one.