Ladies and Gentlemen, here is the Apple iPhone 5S ! 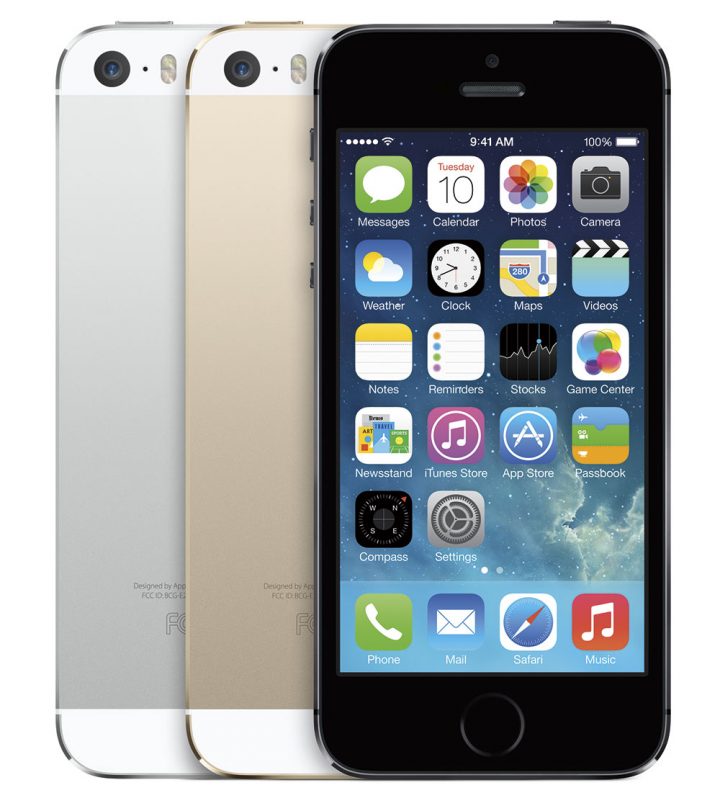 Here it is ! The iPhone 5S is definitely on. This year, Apple declined the iPhone in 2 versions: an iPhone 5S ultra luxury, high-performance, innovative, but it will be accompanied by the younger and colorful iPhone 5C design, yet innovative in its production system.

If during the introduction keynote of the new iPhone, Tim Cook officiated, it is Phil Schiller who had the honor to announce to the new iPhone 5S. This iPhone 5S he said is ” the most advanced smartphone that we have created to date.” Oh, what a surprise ! The reverse would have been a shame for a new generation of Apple iPhone… What I liked on the other hand in his speech is the attachment confessed Apple to put technology at the service of users, and to me that’s what makes the difference between Apple and the greatest number of challengers. Let’s meet the iPhone 5S.

The iPhone 5S is designed around three main areas of innovation :

You will notice that I copy the structure of the presentation of the Apple’s keynote. I will not reinvent the wheel.

The iPhone 5S comes in gold, a première.

iPhone 5S : the cult of performance …

The iPhone 5S is the most powerful smartphone on the market for several reasons. The first is that it features a new processor, as expected, the A7 processor that offers no less than a billion transistors, coming on the market as the first mobile processor working in 64-bit. There have been a revolution on our PCs with the passage of 32 to 64 bit, and now Apple’s inaugurate 64-bit systems on mobile operating system with a trio that will exploit the algorithms :

The iPhone 5S is no less than twice as fast as its predecessor, the iPhone 5, which was already frankly fast and powerful, enough to be sold again, packed in the plastic color case of the iPhone 5C. This increase in performance also applies to graphics. The iPhone 5S is 40 times faster than the first iPhone that was born six years ago. During the keynote, Apple has demonstrated, with the brothers of EPIC, Infinity Blade 3 editor, Open GL technology | ES 3.0 and the computing power of the processor A7 of the iPhone 5S which generates live blur and haze, depth of field effects, lens glares, etc. 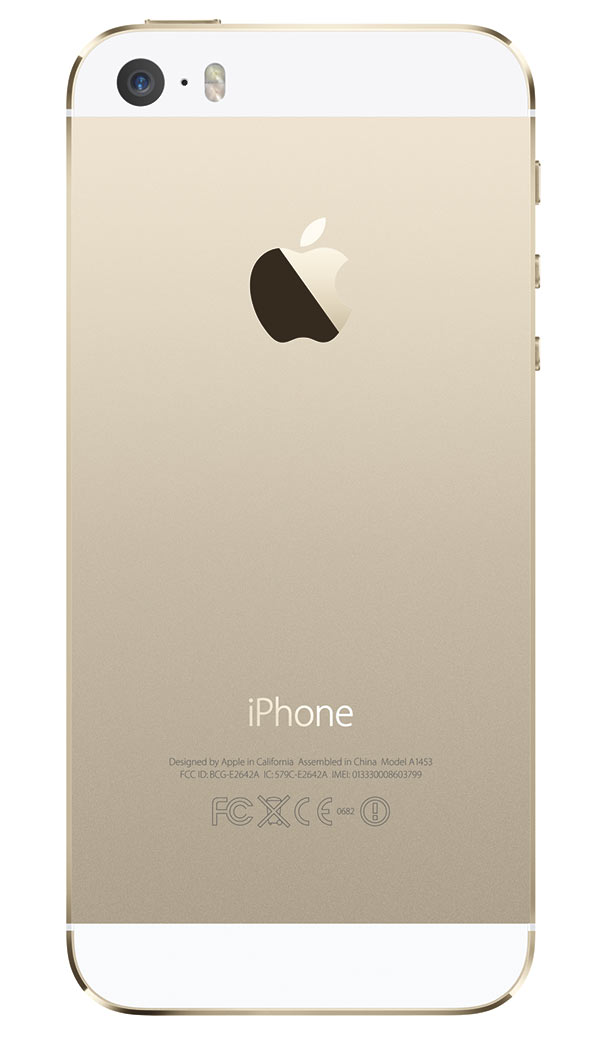 The iPhone 5S gets the iPhone 5 design but brings more new stuff than it looks.

Apple also innovates on the iPhone 5S with the presence of a new small processor dedicated to all measures of motion. The M7 processor is connected to the accelerometer, the gyroscope and compass of the iPhone 5S for subtle analysis of the various movements of the smartphone to be computed via the API CoreMotion by developers for a new generation of fitness apps which will undoubtedly cut the grass under the feet of various accessory manufacturers like Fitbit (which should launch the Fitbit Force) or Withings and the Pulse. Nike has developed a new Nike+ sensor called Moove application that records your physical activity throughout the day, converts it into Nike fuel points to analyze your lifestyle and encourage you to get some exercise .

The performance of the new integrated iPhone 5S A7 processor allow to improve battery life that reaches 10 hours of 3G talk or 8 hours of 3G Internet browsing, 10 hours of 4G/LTE navigation  and 250 hours of stand-by time.

Well, I think that today it is clear that we all have our lives in our smartphone. Only half of us lock our smartphone with a code and I must say that I am one of those who do not stand the presence of an unlock code. Statistics show that we consult our iPhone an average 150 times a day. So it would mean typing the code 150 times each day. It is not very wise, but I take the risk for the benefit of convenience. OK, so that was before !

Now , the iPhone 5S solves the dilemma between safety and convenience with the addition of a fingerprint sensor on the circular Home button. This innovation was highly anticipated and has been beautifully done by Apple. As usual, Apple pushed the technology a step further than what could be expected. Well, okay, I am disappointed by the lack of NFC, but Apple is offsetting it with the “Touch ID” system they have integrated into the iPhone 5S. The Home button gets an ultra-thin sensor which measures only 170 microns thick. It offers a high resolution of 500 dots per inch and will even scan your fingerprint in the inner layers of the epidermis. For visibility of fingerprints in all positions, the iPhone can read the pads of your fingers at a 360°. So today , you still unlock your iPhone 5 or iPhone 4S or iPhone 4 by pressing the Home button and then sliding to unlock. Well that’s over now. With the iPhone 5S, you press the home button with your finger, the iPhone reads your fingerprint, recognizes that it is you, and unlocks the screen. Apple will also incorporate Touch ID to identify you on iTunes and the AppStore. Your biometric datas will not be stored on any server whatsoever, but hard-encrypted on the A7 chip core.

The camera if the iPhone 5S has totally been reinvented compared to the previous one. If the sensor still boasts 8-megapixel of resolution, its pixel pitch is wider, it performs better under low-light, it has a new faster lens, can record 120 fps slo-mo videos and image quality dynamic range has been improved, so is the exposure of pano shoots that adapts to the scene condition while you swipe the pano.

Read this for more information on the iPhone 5S camera improvements. 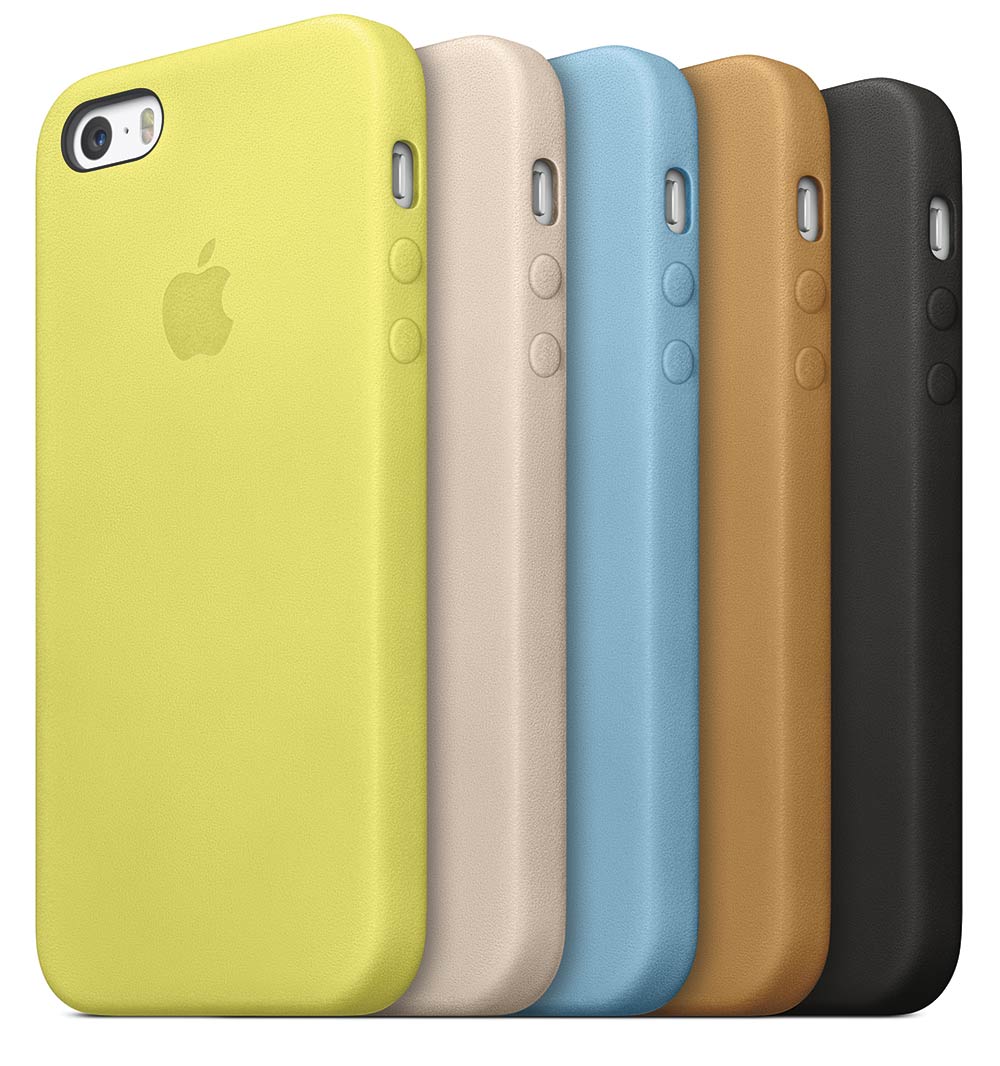