Nice enthusiastic music, wide background, high quality macro images of the Apple Watch: you will Apple’s smartwatch as never before waiting for discovering them for real very soon in the nearest Apple Store. 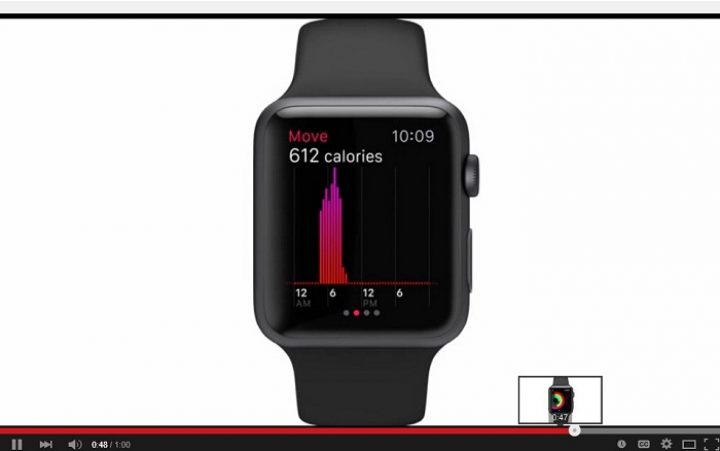 As soon as the day after the Spring Forward Keynote, Apple has broadcasted its first Apple Watch advertisement: “the watch reimagined”. This video has made its first appearance on American TV during the commercial break on ‘The Voice show” this month.

Nice enthusiastic music, white clear background, high-quality macro images of the Apple Watch: you will peep Apple’s smartwatch as never before, waiting for discovering them for real very soon in the nearest Apple Store. Well, to put in a nutshell, another commercial like Apple knows how to make them. The first half of the TV ad reviews the hardware side of Apple Watch with the Digital Crown, the sapphire crystal screen and the various armbands. The second half is dedicated to focusing on various functionalities of Apple Watch. Then are featured the following apps: Message, Calendar, Plans.

“The watch is coming” : this is the message that comes at the end of the video, displaying the availability date of Apple Watch: April 24, 2015. However, as you may certainly know, Apple will open preorders as soon as April 10th. From this day on, everybody will have the possibility to test the new Apple Watch in the Apple Watch Stores that open in some of the biggest cities of the world like Paris, London and Tokyo, as well as in Apple Stores.