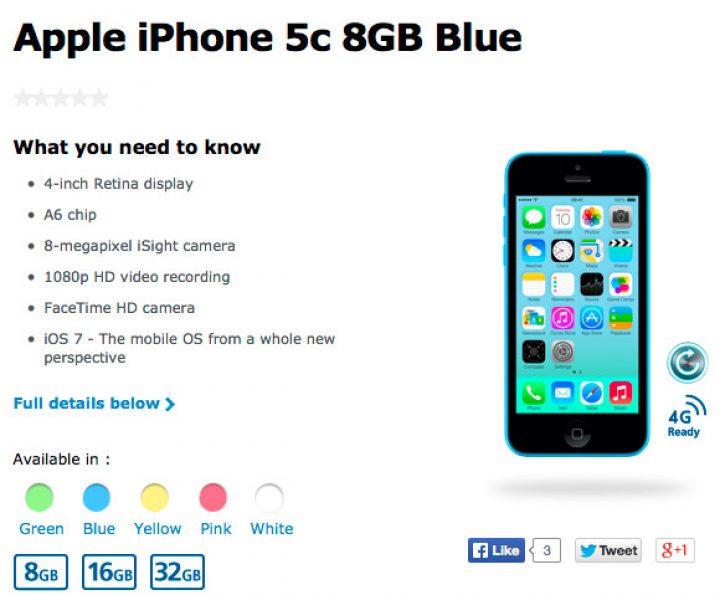 The iPhone 5C 8GB is now on

It is now official : Apple has brought the iPad 4 (iPad with Retina screen) back from the dead and it replaces the iPad 2 in Apple’s entry price tablets range. It will offer the Lightning connector, a rather up to date processor (last gen A6X) and very decent iSight / faceTime camera modules. All in all, it will be sold $399 (Wi-Fi) and $529 (Wi-Fi + 3G) when the iPad Air 16GB is priced at $499 / $629. This $100 price difference is highly ROIable regarding the iPad Air’s improvements but I have to say that the iPad Retina Screen is a much up to date tablet than the antique iPad 2 which was still sold rearlier this morning at the same price. 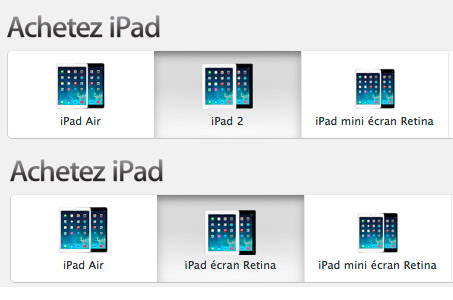 The iPad 4 (iPad Retina Screen) is now back in Apple’s iPad range.

According to the Wall Street Journal, Amazon would be ready to ship its video streaming device based on a Chome Cast like dongle and Android OS as under layer, as soon as next month. Its development is said to have started last year in April and it would be officially launched in April 2014. This Fire TV box / dongle should be sold with a basic remote control included. Later, a more powerfull remote should be also launched by Amazon which is diving into the video streaming business but with its huge content as a major asset to make sure this Amazon set  Top Box will be a success.

This Amazon Fire TV product could also be used as a video game console to run Android games apps if we consider the leaked image of a wireless video game controller reportedly to be launched by Amazon. (The Verge) 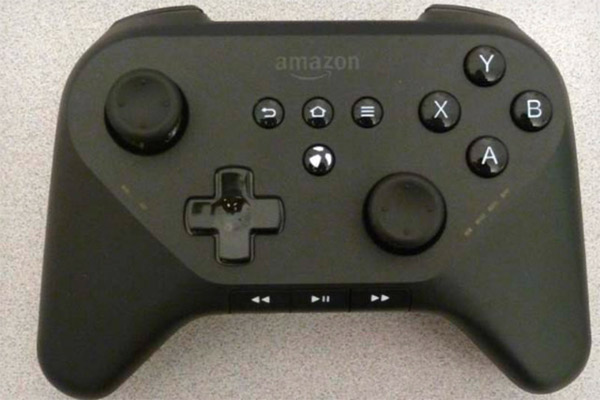 Amazon’s controler to be used with its set top box as early as next month.

The Apple TV will have an other threatening competitor next month. It is time for Apple to react and boost the functionality and UI of its own Apple TV…

YouTube for iOS is updated in version 2.5 which adds :
better comments management with the possibility to answer to other user’s comments, to delete your own comments and to create discussion threads;
possibility to share your entire playlist (vs each individual video only before)
quick access to your playlist from the sidebar menu

YouTube for iOS (iPhone and iPad optimized versions) is available for free on the App Store.

Rovio has published a video of the gameplay of its new Angry Birds title which is quite different from all Angry Birds games we’ve seen so far as it will be a RPG. The video shows what EPIC offers and how you will play with turn base combats, the possibility to craft your own armors, weapons, potion, etc. with all kinds of stuff you will have collected throughout the game.

Note that Angry Birds Epic is currently available exclusively in Canada, Australia and New Zealand. Rovio wanted to launch Angry Birds EPIC in these countries firts to get the real life players feedback in order to improve the game before a final world wide release.
So if you’re not in these countries, you’ll have to be a little bit more patient.