Say hello to the iPad Air and iPad mini Retina

Here they are ! Take a look at all specs and prices of the new Appe iPad Air and iPad mini Retina. 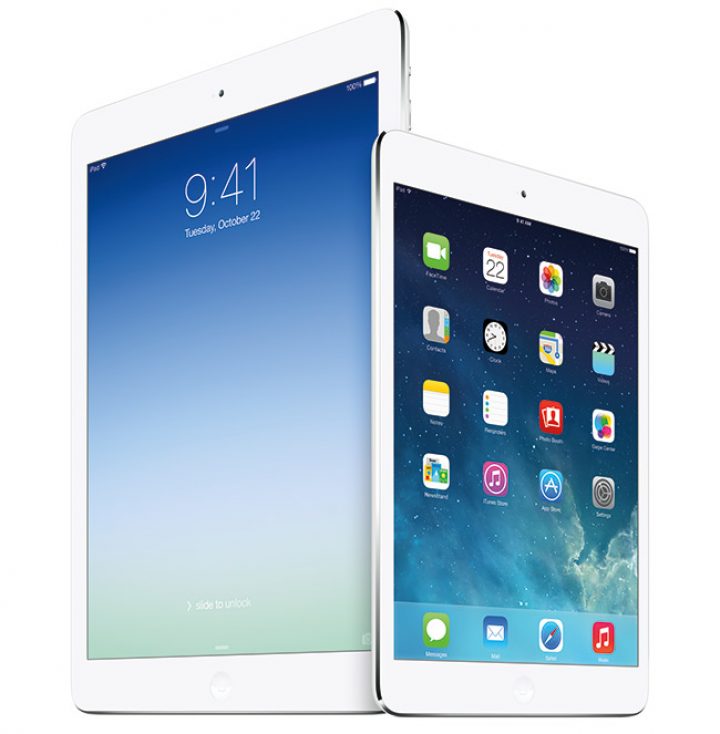 Here are the new ipads for the next 12 months. This year, there will be no less than 4 iPad that will coexist with the entry-level iPad 2 and iPad mini, along with two great new Apple tablets : the iPad Air and the iPad Mini Air Retina .

iPad Air gets the design of the iPad mini as expected, but with a 9.7 “screen. Thinner and lighter, yet, much more powerful, the iPad Air is the iPad 5G. Here are the key specs of the iPad Air : 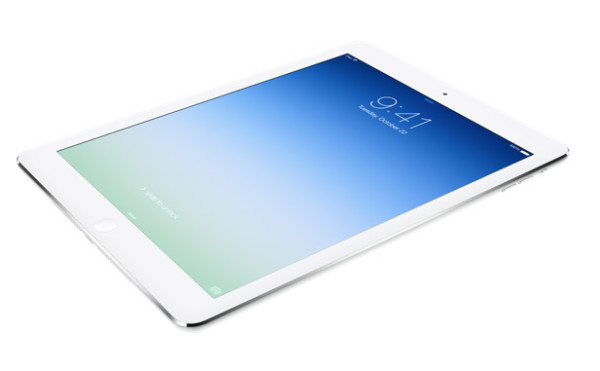 This new iPad mini will be as powerful as the iPad Air and gains the Retina display as expected ! Retina Display on the ipad mini

Retina is now down to the iPad mini with a definition even to the iPad Air, for an even higher resolution, meaning higher pixel density.

Touch ID will not be offered this year on the new iPads as you might have expected.
New protective leather cases are available.
The Smart Cover as usual is now declined in five new colors.

iOS also sees three of its flagship applications progress as announced during this keynote with 3 updates for iLife (Mac OS X / iOS) :

During the keynote, Tim Cook came back on the launch of iOS 7 with magic number, a record high 200 million activations in just 5 days. Although I am a bit disappointed by the next figure as currently, 64% of iPhone or iPad are running iOS 7.