After launching an ultra design thermostat, Nest revisit fire security in your home or office with a smoke detector which has it all : it is beautiful, connected and very smart.

This smoke detector, which also serves as a carbon monoxide detector, designed by Nest is the Nest Protect. This new smoke detector is less aggressive than what is usually done by the competition. First of all, it begins by alerting you with a smooth voice alert that you have reached the bearable level of smoke or carbon monoxide. This little precaution is simple, but it will prevent thousands of people to unscrew off their detector laced to get pierce eardrums for nothing when the sensor has determined that the level of smoke produced by your macaroni n cheese gratin you left in the stove has reached the warning level. In the same spirit, the Protect Nest will not wake the household in the middle of the night to warn you about the batteries are coming low … instead, a discreet light indicates that everything is OK when it is green and turn to yellow when it’s time changing the batteries. These are simple adjustments that have been made ??by Nest, plus a frankly nicer than usual design, but they change everything. 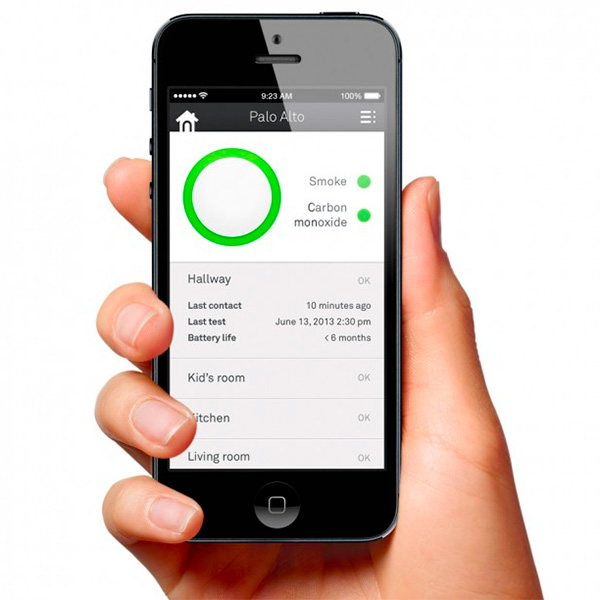 This detector can connect to an iPhone via a dedicated iOS app to alert you when a problem arise. 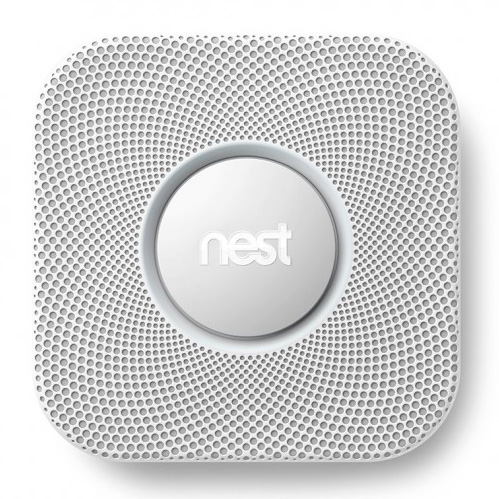 The smoke and monoxide carbon detector is smart and obviously very pretty. 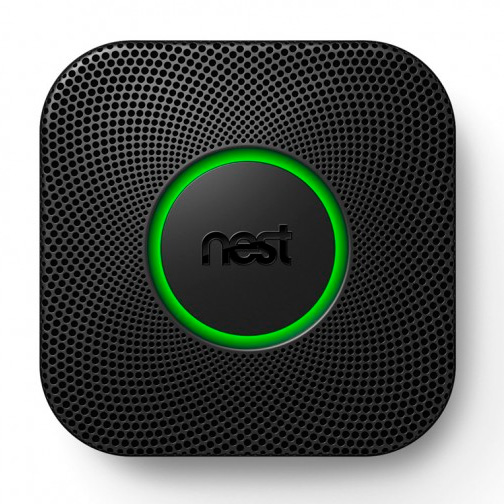 The Nest protect will be sold $129 in the United States.

Protect the Nest is made by the startup founded in 2011 by Tony Fadell, a former Apple employee who worked on the iPod.