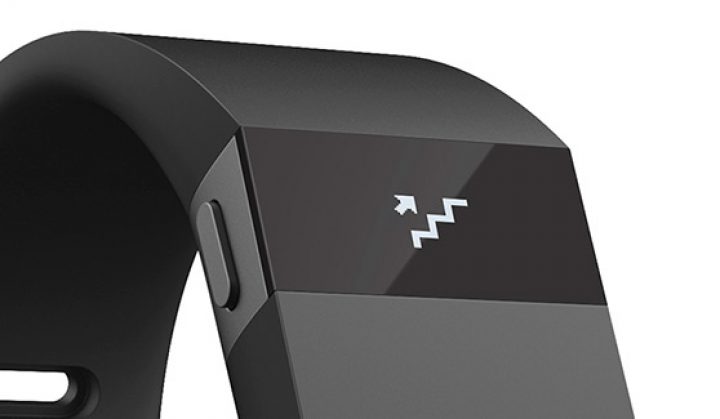 The Verge has posted photos of a new activity tracker wrist bracelet the Fitbit Force, a more advanced model than the Flex launched earlier this year.

According to The Verge, the new model of fitness activity tracker wristband called Force that should launch soon Fitbit will perform better and smarter than the currently sold Flex, with which it should live in Fitbit’s range. It should include an altimeter and a new statistical tool for your daily efforts and exercise counted as floor equivalents. Among the improvements brought by the Force, the display has been improved and, without being completely waterproof, the Force will also be “water resistant“. 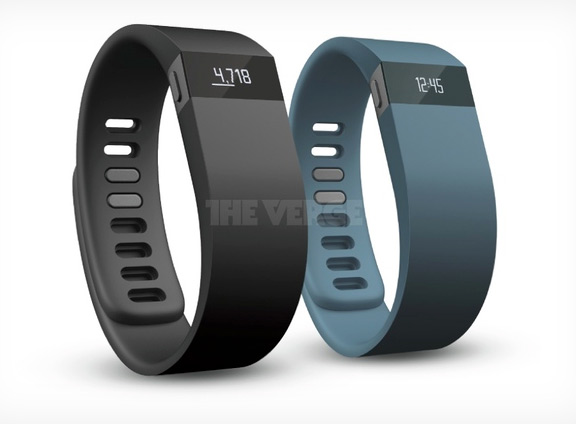 The Fitbit Force will come in 2 colors and 2 sizes.
photo : The Verge

A physical button also appears on the Force to let you navigate through the various settings and features of the bracelet. But also, and ultimately what is more logical than that, the Force will also serve as a watch, since it is to be attached to your wrist day and night. It should come in black and slate blue colors, and in two sizes. The Verge carefully states a price tag for the Fitbit Force at $ 129.95 which is $ 30 more than the Flex. The launch date is not specified, but given the highly advanced communication materials you can see, it seems like the announcement of the Force should be imminent.