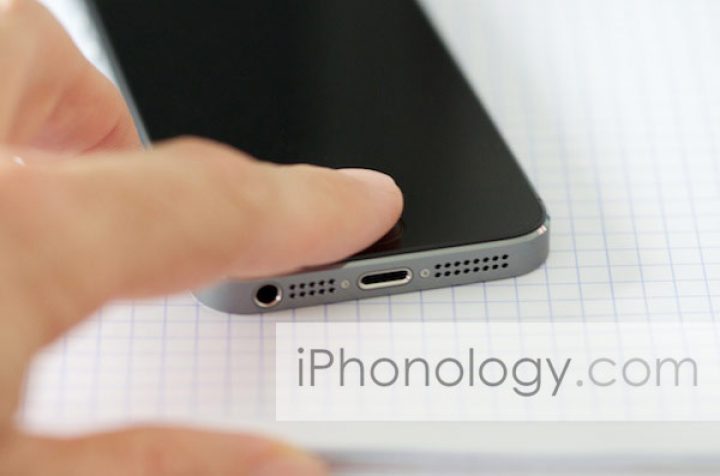 Touch ID was one of the most anticipated iPhone 5S new feature which had been guessed ahead it had been unveiled with stolen pictures of the new iPhone. Touch ID consists of a fingerprint reader placed by Apple on the Home button on the iPhone 5S. It is used to authenticate the iPhone user to simplify unlocking the phone. Touch ID can be used for instant unlock of an iPhone 5S without having to enter the code and getting rid of the “slide to unlock” gesture. Touch ID can also be used to avoid having to type in your Apple password and login when you make purchases on the iTunes Store and the App Store. IOS 7 may no update appls in the background if desired , but the functionality is still welcome and encourage us all to keep our iPhone apps updated.
We have already seen in the past smartphones equipped with fingerprint readers but never a device had been realistic in practice. Motorola tried with the Atrix for example. Remember in the early 2000s, some HP iPaq PDA had it too.  Apple launched the iPhone 5S with Touch ID during the September 10, 2013 event Keynote. At this conference, we have had a glimpse of the technology that hides behind the small fingerprint sensor which is completely invisible. Touch ID is made of a digital sensor that is characterized both by its record fine thickness (it measures only 0.7 mm thick) as well as its very high resolution that exceeds 500 dpi. As soon as we put our finger on the Home button on the iPhone 5S it activates the fingerprint reader which scans the characteristic pattern of your fingerprint. 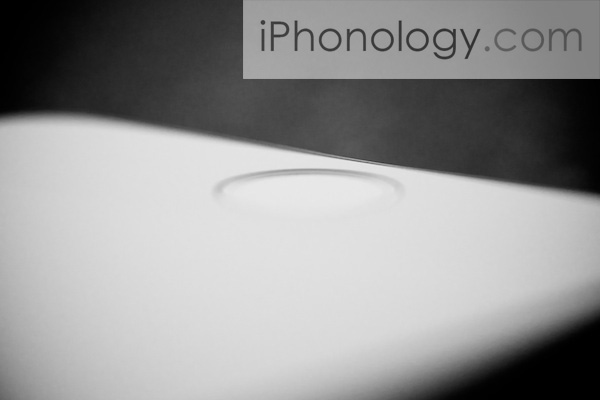 Touch ID sensor is unnoticeable on the iPhone 5S.

The set up of Touch ID is very fast and intuitive. Simply put his finger repeatedly on the sensor in the learning phase and then repeat the process with the periphery of the finger to help the iPhone 5S in his store in the A7 processor profile of your finger so the more complete as possible. You can then rename each fingerprint and manage the available slots, which are limited to the number of five for now which can be a bit short when two fingers of each hand are used to unlock the iPhone and that you want to create spaces for your peers.

The first time I unlocke the iPhone 5S with Touch ID, it was quite magical. The system works pretty good and recognizes fingers owner even if you place them on the sensor with different orientations but not always though, unlike it had been said by Apple. There are cases where the sensor is unable to read your fingerprint, like when you have wet fingers, or you just come out of the shower, for example. In our tests, the iPhone 5S happened to read our fingerprints properly with a success rate above 85% . It is very honorable, yes but well, when the iPhone 5S refuses to unlock the remaining 15% of times , made me very unhappy … Touch ID will be worth once its success rate will approach 100 %. 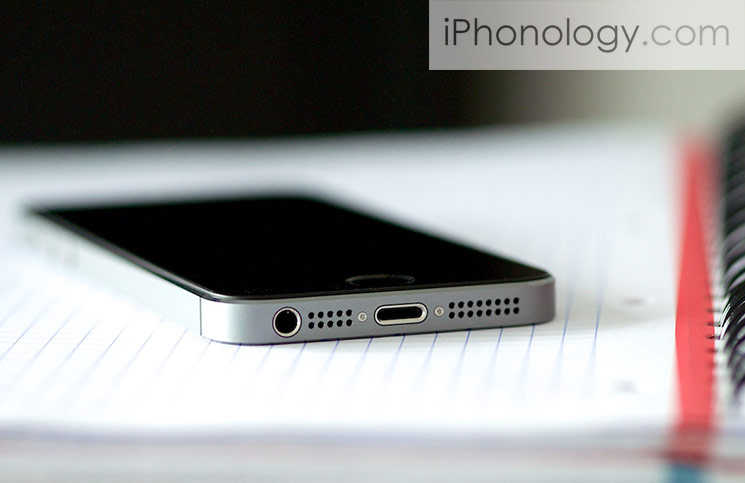 Use Touch ID is intuitive but requires a slight learning phase, as often, as you need to press the Home button to wake the phone it activates Siri who asks us very kindly what it can do for us. Kind, but quite annoying. Well, to be faire, once you have the habit using Touch ID, Siri remains quiet 😉

Touch ID is a time saver

Touch ID on an iPhone 5S is interesting because it eliminates the “slide to unlock” gesture and the code to unlock the phone. It saves time. Now with iOS 7 and the arrival of the control center that allows you to access a lot of settings and functions from the lock screen, the Touch ID benefit is lower compared to previous generations of iOS with whom we had to unlock the phone to access any function or setting apart the camera.

Touch ID is new. It just made its appearance on the iPhone 5S and I can bet we will see it coming over on the new generation of iPad, but also among all competitors in the months / years to come. We know that the old password as a user authentication system is dead in the egg and now the industry must move on. A biometric reader is certainly the most appropriate solution to a smartphone security. Apple remains cautious and proposes the use of Touch ID only to unlock the phone instead of entering a code to authenticate to the iTunes Store and the App Store. No third-party application is currently entitled to use user profiles and if I fully understand the need for security, it is a shame because it reduces the range of possibilities of this technology. However, I can also bet that in a very near future, Touch ID will be available a little more broadly and find many other utilities that these two functions.

It’s hard to explain, but Apple ignores the NFC on the iPhone 5S . This impasse is a pity that NFC was a combination of hell with the biometric sensor Touch ID . Technically there is no reason that Apple includes an NFC chip in its iPhone and Cupertino position on the matter is very strange . Touch ID would have been perfect to authenticate the owner of the smartphone for contactless payments via NFC , for example.

In good user interfaces and ergonomics “trend setter” , Apple has launched a trend that will certainly invade the smartphone market soon. The biometric sensor is a technological feat that works, and very well, but it still lacks a bit of all-terrain efficiency to really become a must have. These rare failures annoy the user and spoil its usability. Currently , Touch ID is functional only on the iPhone 5S and opportunities to use it are too limited. I know that Touch ID is new and it will evolve, but for now, its scope is limited. That should change in the coming years. Apart from the few criticisms that can be made to the system (5 slots available only, slight lag when reading the fingerprint… ) the lack of NFC on the iPhone 5S is hard to swallow, and this, especially because that it is the combination Touch ID + NFC that would have been a must more than Touch ID alone or the NFC alone.

Now, will Touch ID learn in the long run as advertised by Apple ? Too realy to tell.

Will Apple open Touch ID to other editors ? I hope so, but there is a major data security concern.

The bottom line : I have been using Touch ID on my iPhone 5S for almost 3 weeks now and I would not do without it. Every single day, I seize my iPhone 5, my iPhone 4S and my iPad and try to unlock them with Touch ID… Cupertino, we need Touch ID on the next ipads.