Watch the full replay video of the WWDC 2016 opening keynote 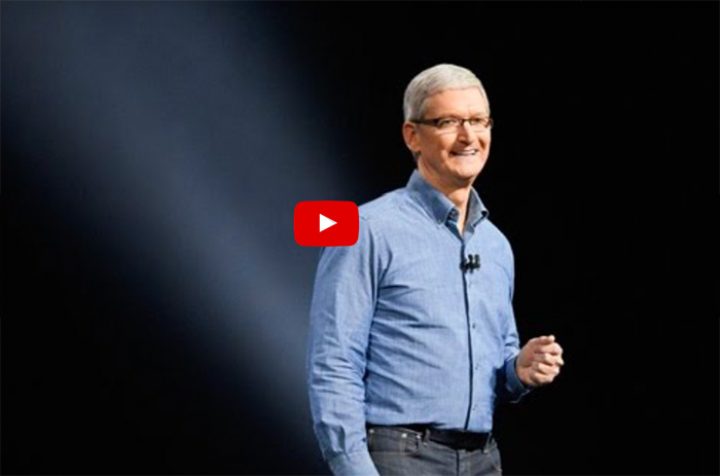 iOS 10, watchOS 3, tvOS and the newly named macOS Sierra have been unveiled during June 13th, 2016 Apple Special Event held in San Francisco to kick off the WWDC 2016. Here is the full video replay of Apple’s World Wide Developers Conference.

Well hidden between tons of new feature, will you be able to spot the super promising “RAW photo editing” function that will make its way to our iPhones thanks to iOS 10 ?