How about taking advantage of a double camera on the same side of your iPhone and iPad in the coming years? 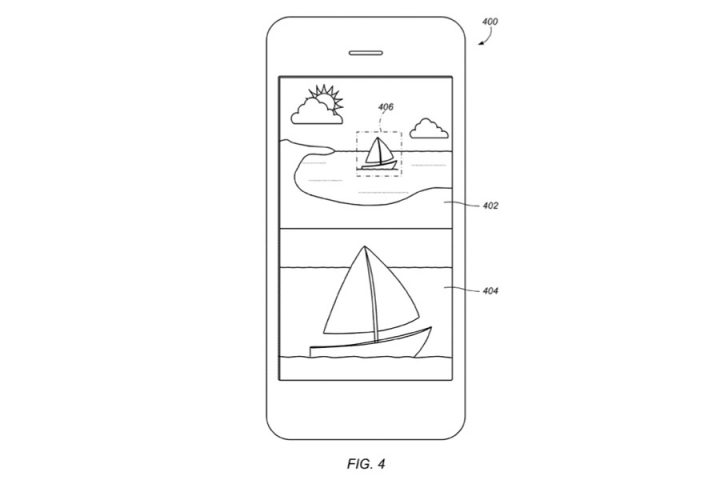 Yes, this could lead to a vast variety of possibilities for still and video capture. Well, this could be what Apple is planning for us as they have filed a patent to the US Patent and Trademark office regarding this technology using two lens + sensor cameras on the same side of a portable device, should it be an iPhone or an iPad.

The illustrations of this patented technology by Apple leads us to think that the iPhone would get two different focal length cameras: one being wide angled and the other one would being a more telephoto lens. This would allow us to finally get two framing possible of the same image shot at the same time. But the most interesting part of it is that it would get rid of the awfull digital zoom limitations of iOS which, I have to admit, are really hurting the images sharpness real bad and not useable. (Even on the latest iPhone 6/iPhone 6S iPhone). 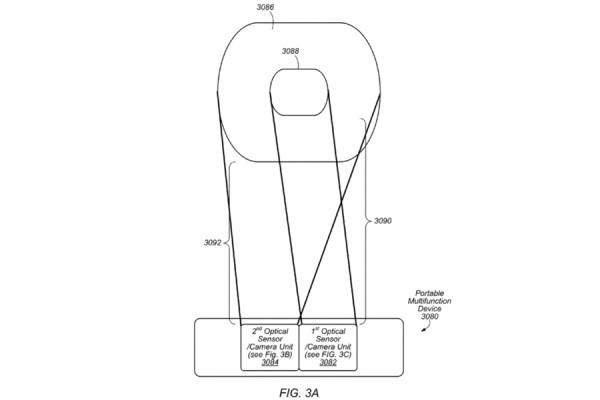 We would also count on the limiteless imagination of third party app developers to create other uses of this technology. We could think of 3D images as you have two lenses meaning two viewpoint, we could think of various depth of field of the same objects, and even the possibility to record videos into frame lights like 30 fps or slow motion at 120 fps.

This filled patent by Apple reminds me that last spring, they announced having taken over this high tech company from Israel called Lynx which main technology actually is this one.