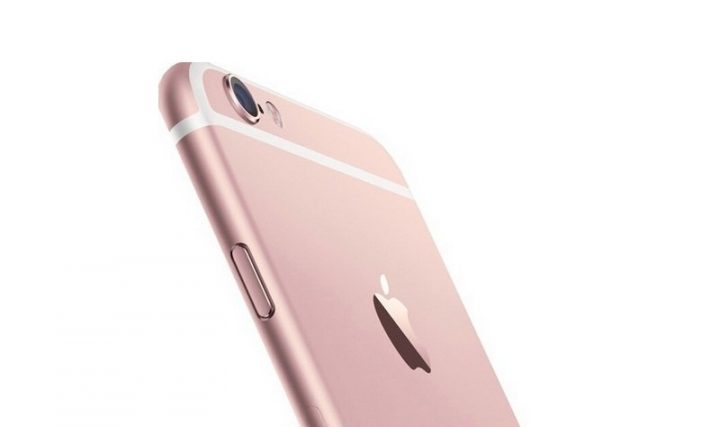 The iPhone 6S and iPhone 6S Plus have been available for a few weeks only but the rumours mill will definitely never stop nor give us a rest. Today, while I usually don’t rely on the rumours that fly through the web, let’s take a minute and think of the three new features that FastCompany states Apple could implement in the iPhone 7 in their latest report.

As said before, Apple could possibly ditch the 3.5 mm jack connector on the iPhone 7. This would be a bumper for many users but it would come with a great compensation in terms of sound quality with a 100% digital sound and new smart features. The best illustration of the progress of this technology breakthrough would be the implementation within the iPhone 7 of an active noise cancelling technology. That means that we could use active noise cancelling functions of the iPhone 7 with any compatible headphones and so on. We would not need the headsets to have batteries. That’s a major convenient point for this new feature. We wouldn’t need to buy pricy headsets featuring noise cancelling. This would also allow some audio product manufacturers which don’t have this technology to use their product with this noise cancelling feature which comes in great when you are using your iPhone to listen to music or watching video while traveling. I don’t wait to see what they would come with. I don’t wait to see what they would come with.

A waterproof iPhone 7? Show it to me!

Apple always try to produce the most premium iPhone frame and finish to stay ahead of competition. Among the things that would make the iPhone 7 really a must have for many smartphone and iPhone users would be a waterproof design. I myself doubt that Apple would be ready to launch this kind of feature on the iPhone 7. To me, this would cost too much in terms of thickness and I’m not sure Apple has currently got the industrial knowledge to produce such a rugged smartphone. Today on the market, a few smartphones are waterproof like the Sony Xperia Z which has been waterproof for 3 years now. Yet, offering a waterproof, dustproof/splashproof iPhone 7 would mean an iPhone that would last longer, especially when used in wet areas like Asia for instance. Do I need to remind you that China is probably going to be the first market for Apple in the coming decade?

Wireless charging on the iPhone 7

FastCompany Records also suggest that the iPhone 7 would be the first iPhone of the dynasty to embed a wireless charging system. While it is still unclear which kind of technology Apple would go for, my bethood be that they would use the kind of technology that appeared on the Apple Watch to recharge its tiny battery with this magnetic wireless system. Let’s see what they will come up with.

So we need to wait another 9 months before we see exactly what Apple is going to come with for the iPhone 7, but this fast company report is quite interesting to me. Even though I am not asking anything regarding a possible wireless charging system because I am fine with a Lightning cable, I would definelty enjoy using my iPhone 7 for under water photography or videos and would crave to get a noice canceling technology embedded so that I could benefit from this feature no matter which kind of headset I use and be able to enjoy it with Apple’s wearable. By the way, if they come with a Lightning only on your connector, Apple would need to revamp their wearable which would come in a new Lighning design.

We still need some patience and we’ll find out what the iPhone 7 is all about.