Misfit Shine 2 : improved in many ways

The Misfit Shine 2 is the second generation of activity tracking armband by Misfit. 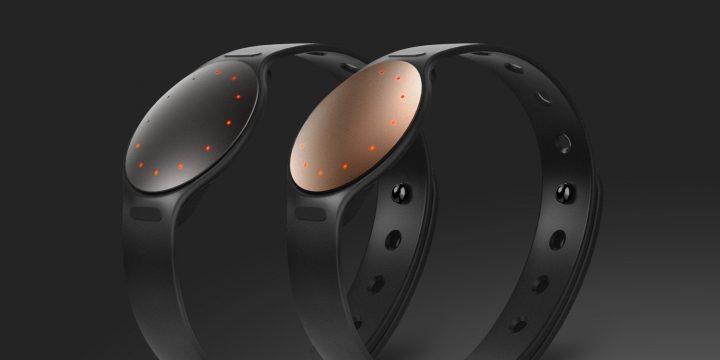 The Misfit Shine 2 is the second generation of activity tracking armband by Misfit. The previous generation had been launched over 2 years ago and the least we can say is that within these two years, a lot of improvements have been made on the market of wearable products and activity tracking systems. To keep up with an ambitious and valuable competition, Misfit engineers have refined the Shine with the Shine 2.

First of all, the Misfit Shine 2 is thinner than its predecessor thanks to a new design and a construction with an aluminum casing.

The activity tracking system, paramount to give accurate information on your exercise, has been rethought. Misfit engineers have integrated into the Shine 2 both a 3 axis accelerometer and a 3 axis magnetometer. They have also implemented a tactic engine-like system which will tease your wrist when you need to exercise and have been remaining too calm for too long as well as when you receive notifications for text messages and calls on your iPhone. The Shine 2 is compatible with all iOS devices.

Around the Shine 2 face are located small LEDs which will light up in different colors to give you a visual indication of the level of completion of your daily goals or current training.

Compared to more advanced products like an Apple Watch for instance, the Shine 2 is convenient in two ways: first of all it is waterproof up to 50 meters deep which is great and second, the Shine 2 has no rechargeable battery but its internal battery will last 6 months according to Misfit. 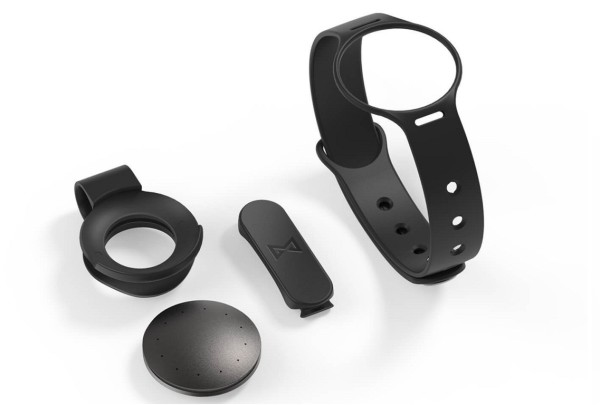 The Misfit Shine 2 will be available starting November 2015 at a suggested retail price of USD 99.99.