How desirable will yo find the Apple Watch Hermes after you'll have watched this first contact video ? 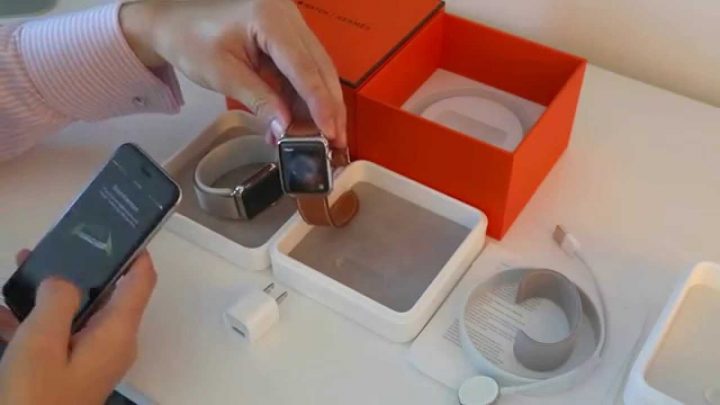 That is not given to any brand to earn the right to put its won logo aside Apple’s logo on an Apple product. But on the Apple Watch itself, on its band (handmade in France), on its box, on its packaging bag, on its wipe cloth, Hermes and Apple brand get very well along together.

After the Apple Watch Hermes is started and paired with the iPhone Apple Watch app, you will get to have a glance at the gorgeous Hermes face of this uniquely crafted Apple Watch. You can actually can customize it as well.

So, I don’t know for you, but me, really, while the Apple Watch Edition does not appeal to me, I have to admit that I find very attracted by the Apple Watch Hermes which is among the most desirable product I could think of right now. Tell me your thoughts.